A template for polarization & redemption: what we learned from a year of COVID 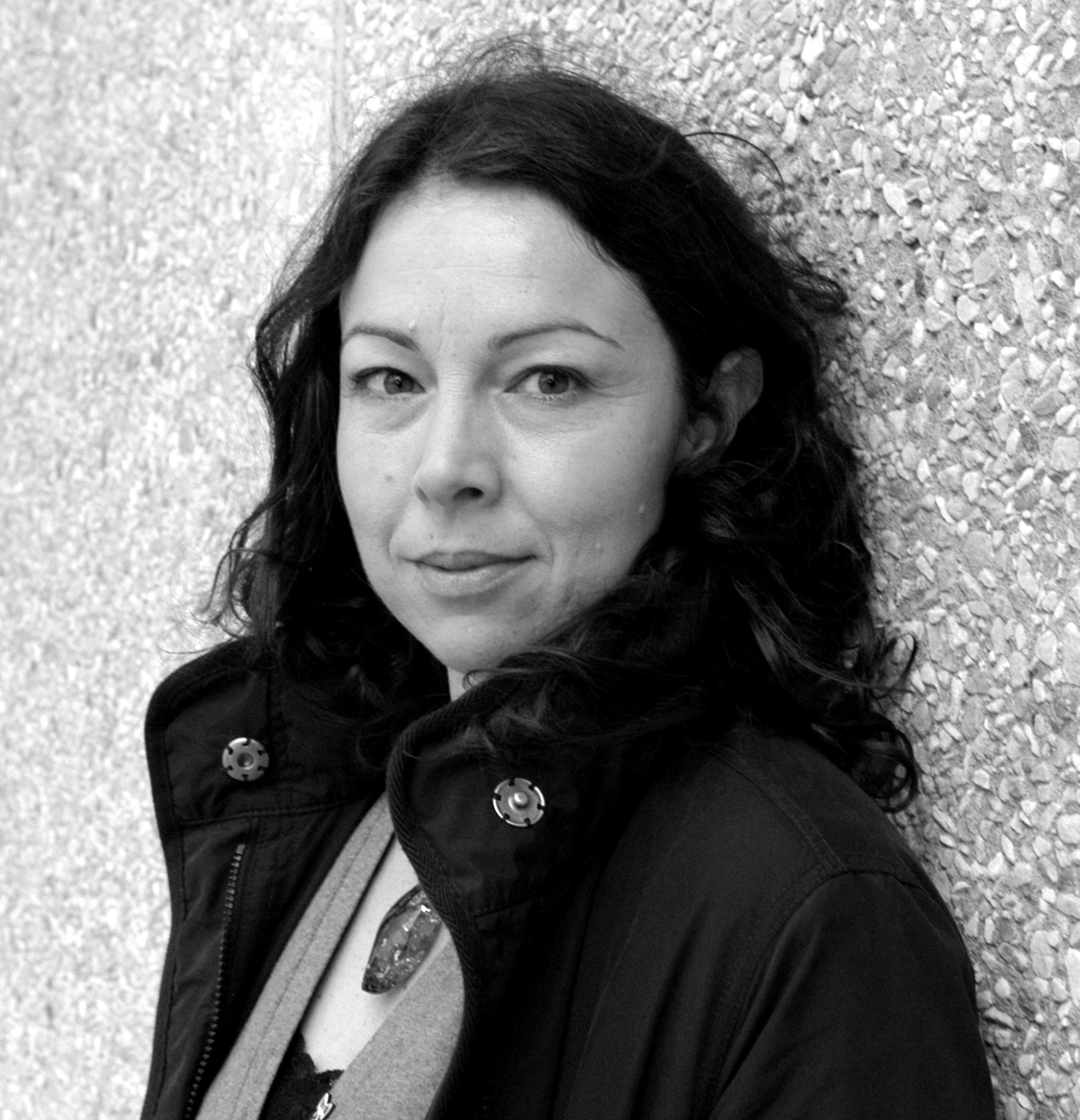 Global discourse about COVID reduced over the last year (above left), as vaccine discourse picked up speed (above right). Impact is our metric which factors for the significance, reach and relevance of online and social coverage.

Polecat has been providing multi-language intelligence on global discourse about COVID since early in 2020.  My colleague, Ev Penev, has led much of our insight delivery and I asked him to reflect on what we’d learned about the world through our work.

A New Prism on Old Political Dynamics: I think what surprised me was the extent to which the pandemic became a politicized matter in every corner of the world. I had thought only an alien invasion could be more uniting of humanity in its fight back, but we saw the opposite – polarisation at speed. The seeds of division were sown fast, within any country, but then some added super-fertilizer on top. We all witnessed our own countries’ political rifts through the prism of the pandemic. So, it was like a social experiment for how a brand new issue could be seized by the Left and the Right, both in local and national politics, and in the global geopolitical arena of East and West.

The historic biases that each country brought into its response to the pandemic were clear and fast to emerge. For example, countries where corruption was traditionally a trigger immediately fell into corruption discourse (Italy, Brazil, Nigeria). In countries where the healthcare system had already been hotly debated, the system fell prey to political levers –and the pandemic became a dust cloud that obscured unethical behaviours. In many ways, the pandemic brought out the bad and the ugly.

Moments of Shared Humanity: But there was clearly also ‘good’. On several occasions I saw tweets spike exponentially in Polecat’s daily register of the most visible social posts. Those were tweets of regular people asking the online community for help with personal suffering. Raw, emotional accounts of human distress and trauma. It was devastating to read some of the pleas from India and poorer corners of South America. In the face of risk of being scammed out of money, many people chose to hear and trust in personal stories of fellow humans, and offer support.

A Battle of Super-Influencers & False Promises: It was interesting to see how media around the world would come together around the message of a central global organization like WHO, and the now iconic Dr Tedros, a Superhero figure for certain regions that also rely on his voice to stand up for wider inequities. But we also saw leaders of countries with failing responses desperately try to uphold an image on the global arena. Venezuela’s Maduro and the media arm of the government has pumped an enormous volume of tweets over the past year to display progress within a health system that was clearly in crisis. Others like Brazil’s Bolsonaro (and Trump throughout 2020) were outright cynical and dismissive of institutions under their auspices like ANVISA and the CDC.

These were also regions susceptible to those pedalling a miracle cure, like the ongoing push to use hydroxychloroquine or ivermectin, which the medical community rejects for Covid application. For something like ivermectin to continue to persist as a ‘maybe’ in some countries, it only took a dash of validation – maybe it was one scientist with an appetite for airtime promising a way out for poorer countries without the resources or compelling vaccines pathway of their richer neighbours.

A Pharma Renaissance: Meanwhile the pharma industry was given a window to reframe how it is perceived.  As governments unequivocally declared that the only way out of Covid was through vaccination, eyes turned to the sector, but it wasn’t long before scepticism struck on myriad fronts. Firstly, not all vaccines were created equal and global public awareness or belief in this was instantaneous. Immediately, we saw perceptions of distinctions along brands, along mRNA versus conventional, along efficacy percentages, and so on. At best, these distinctions became status symbols in the rich world; at worst, they became fodder for speculation about there being first- and second-rate citizens of the world. Vaccines produced by China, India and Russia were assumed inferior before they hit trials. The race for first was also a race for best, which seems different from our recent past. I doubt any of us know what TB or Hepatitis vaccine we got, but everyone is aware of several Covid-vaccine brands. It was surprising to find this brand consciousness and consumer mindset persist in the context of a global crisis, and with this mindset came attention to pricing and profit and also heightened attention to access and health equity.

So what: The pandemic shows us how a global issue can become both a template for division and also a crucible for human empathy. The information brokering community that has taken root in the past 15 years of global social media can easily accommodate stories – text or image - of any nature and magnitude and loves symbolic conflicts. Covid provided both a battleground and marketplace for different ideologies, expressed by different leaders, and peopled by institutions and brands whose solutions continue to compete for share of mind and share of capital to save the day. What we have learned is that pandemic response – and in fact the management of any complex issue of global reach – must take into account the dispositions of many regions to absorb a plan of action with all its media-culture implications. This means taking into account local historical references and stakeholders, while also minding how interconnected we have become. This is important as the world prepares to sit around a health assembly on a Pandemic Treaty this upcoming November, and – on another global issue – as it looks to COP-26 at the year end.