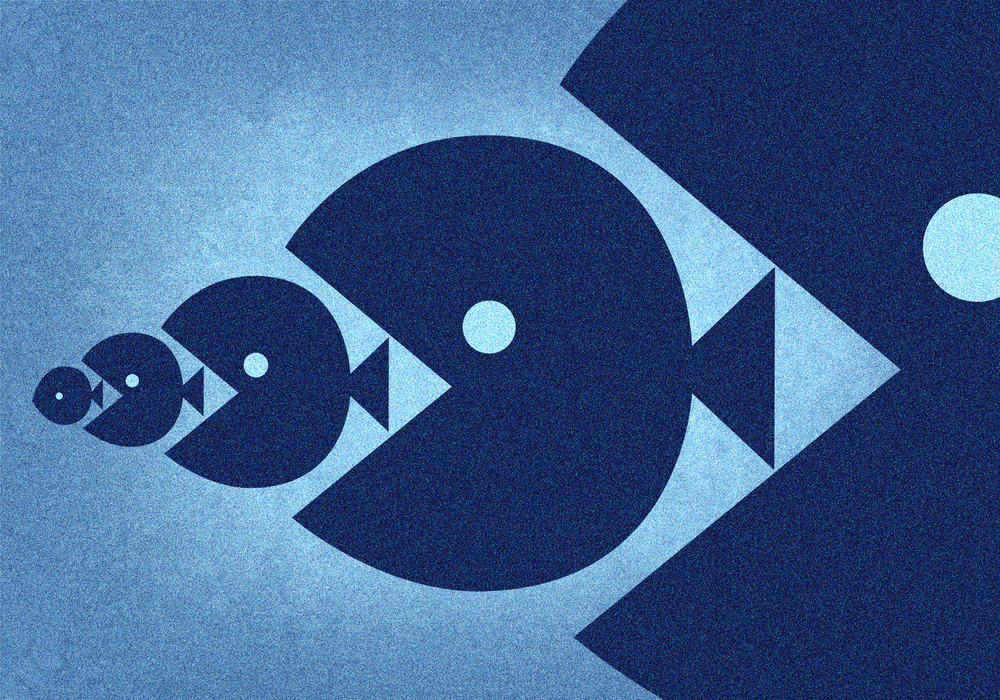 This article was originally published on acq5.com

One of the most significant mergers in British retail history is currently in the offing. As Sainsbury’s and Asda navigate the complexities of knitting together two shopping brands that speak to different shopping cultures and consumer heartlands, we look at the opportunities, and the possible pitfalls that are emerging. How can these two retail behemoths walk the tightrope between corporate brand strategy and reputation, and what are the challenges of maintaining that equilibrium through a merger? With 2018 set to be a ‘monster’ year for M&A, the challenge is more relevant than ever.

Whether ultimately successful or not, high profile deal activity is often a harbinger of fear, uncertainty and doubt, and a time when a company’s reputation is at its most malleable.

Why corporate reputation is so important to M&As

Any period of corporate change will cause turbulence, but combining two separate and infinitely complex organisations – in the case of Sainsbury’s and Asda in a transaction worth as much as £10b – takes things to another level. In a time of turbulence, corporate owners need to ensure that they build a holistic picture of all the stakeholders in the M&A landscape so that they can understand the reputation drivers for success or those issues that pose risks to their business.

In any merger, the stakes are high but Bunnings, the Australian DIY retailer, through its 2016 acquisition of Homebase, showed us just how badly wrong it can go. In the Bunnings-Homebase case the lesson has been an expensive one, with more than £500 million written off. But despite the potential risk, the opportunities offered by M&As in terms of rapid growth and diversification are huge. Amazon’s successful acquisition of Whole Foods, Facebook’s purchase of Whatsapp and almost anything Google has ever bought show that the opportunities at least equal the risks.

Getting to grips with the reality of what’s happening on the ground before, during and after a merger is essential for firms to evolve their strategy in line with reality. The plan for a change on this scale can’t be locked down in advance and then executed; it has to be a living, breathing entity.

The recent example of Sainsbury’s CEO Mike Coupe singing “We’re in the money” on camera shows that the public and private reaction needs to be carefully monitored, in case negative fall-out gathers pace to the extent that stringent action needs to be taken. At the same time, paying close attention to employee voices during a merger helps to identify areas where the right combination of resources can present great opportunities.

Access to the full range of information is also essential to produce a full and complete picture. Take for example the differences in sentiment between the mainstream media and the social media analysis of the Sainsbury’s-Asda news, in which the former is focused on the corporate opportunity and the latter on brand dilution and the CEO’s gaff.

The bigger the companies being merged, the more there is for those orchestrating the change to understand and monitor. The Asda-Sainsbury’s deal is a case in point. With a combined workforce of well over 300,000 split across more than 2,000 locations, setbacks – or, conversely, efficiencies – can come from almost anywhere.

Strategically, having the right advice and the safest, most theoretically sound approach is all well and good, but no two organisations are the same, and the only way to be sure of taking the right route is to understand in real-time how well the approach is working, what its shortcomings are and when to act to plug a gap, fix a misjudgement or seize an opportunity.

Throughout an M&A process, it’s critical to monitor the impact that it is having on the public and private perception of the firms and brands involved. Doing this at scale has traditionally been close to impossible, but technology has made the monitoring of reputation significantly easier, and as a result reputation management can be built in as part of the M&A process. Real-time, accurate intelligence is essential, but technology can now go even further than that, offering the ability to build a picture of positive change over time, to analyse trends and quickly identify outliers that might represent problems – adding technological scale to the benefits of human perception.

The future of M&As is bright, but for companies to set themselves up for success, they have to first understand that knowledge is key.

Marcus Smith is VP of Reputation Risk Intelligence at Polecat