Your CEO reflects your company’s reputation 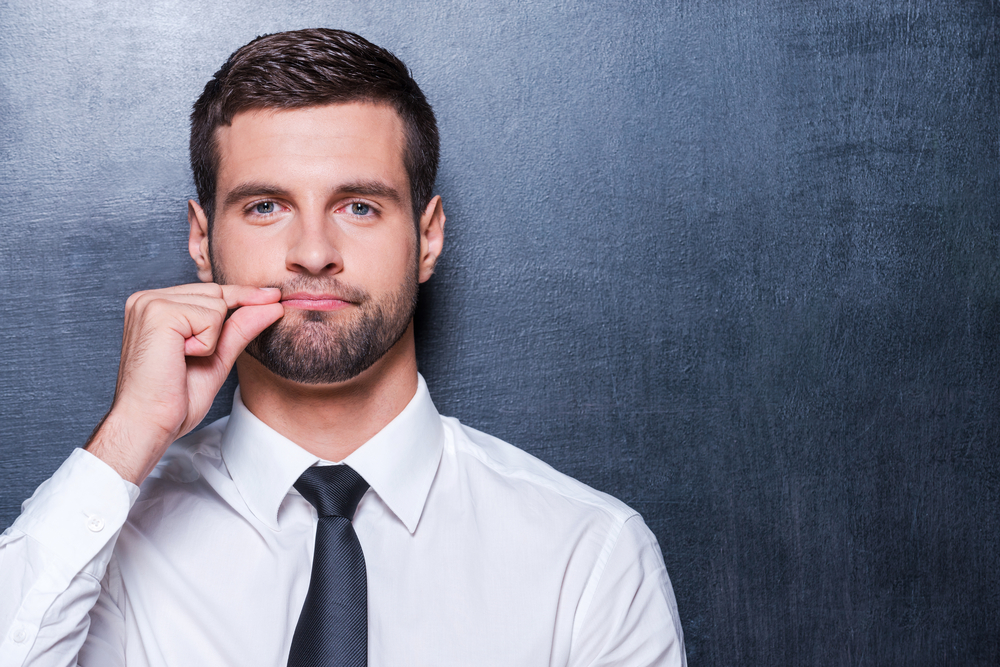 Today’s CEOs aren’t just the head of your organisation but also the face. The actions of a CEO can impact the health of one’s corporate reputation. One wrong step has significant implications. Having a lens on the public perception of the CEO, including their actions, leadership and performance is important. Stakeholder perceptions of a CEO and the reputation of a company is now inextricably linked. As the following cases highlight, there is a right and wrong way to being a CEO online today.

A slice of scandal

Papa John’s founder, John Schnatter recently came under fire for using a racially insensitive word during a conference call. The fallout from this was swift. Both the press and social media vilified Schnatter. Following the scandal, Papa John’s shares fell 4.8%.

The board had to take quick action. Schnatter promptly resigned from his position as Chairman causing shares to rise by 11.1%. However, to date, shares are still trailing much lower than at the start of 2018. It highlights how one public scandal can have a lasting impact on the bottom line.

Even drastic measures might not be enough to combat the damage. His image is now being removed from the company logo and all other marketing material. It’s clear that the board don’t want Papa John’s to be associated with its own founder.

Online discussions about Schnatter mostly talk about his racist remarks. But they also draw concerns over Papa John’s wider company culture. Worryingly, it shows that one bad move from a CEO can call an entire company’s reputation into question.

The hashtag #BoycottPapaJohns was set up and some said that nothing would make them eat there again.

Just a few weeks after Schnatter’s scandal, another founder and CEO Elon Musk found himself under fire for his treatment of a cave diving expert. It came after a Thai football team were successfully rescued from a cave in Chang Rai. Vern Unsworth was called out by the CEO after criticising a submarine that Musk developed for the cave rescue. He suggested that the contraption would never work and that it was a PR stunt.

Unfortunately, what could have generated good PR for Tesla ended up doing the opposite. Musk Tweeted that Unsworth was a paedophile, which drew criticism across social media.

Investors took swift action. Tesla shares fell 3% the Monday after Musk’s tweet. On the day it occurred and the days that followed, there were almost 30,000 mentions of the CEO over the remarks he had made. They peaked again following an apology from Musk with many users saying it wasn’t sincere enough. Others encouraged the cave diver to take legal action.

Compared to Schnatter, Musk has a much more active social media presence. Any news about Tesla often causes significant mentions online. In the past 60 days, the CEO has drawn criticism for his support of Republicans, Tesla laying off 3500 employees and claims of a saboteur. Musk often fires back at users on social media.

It’s an action that has shareholders concerned. Tesla’s fourth largest shareholder recently highlighted the need for the company to "concentrate on the core task" and have a period of “peace and execution”. 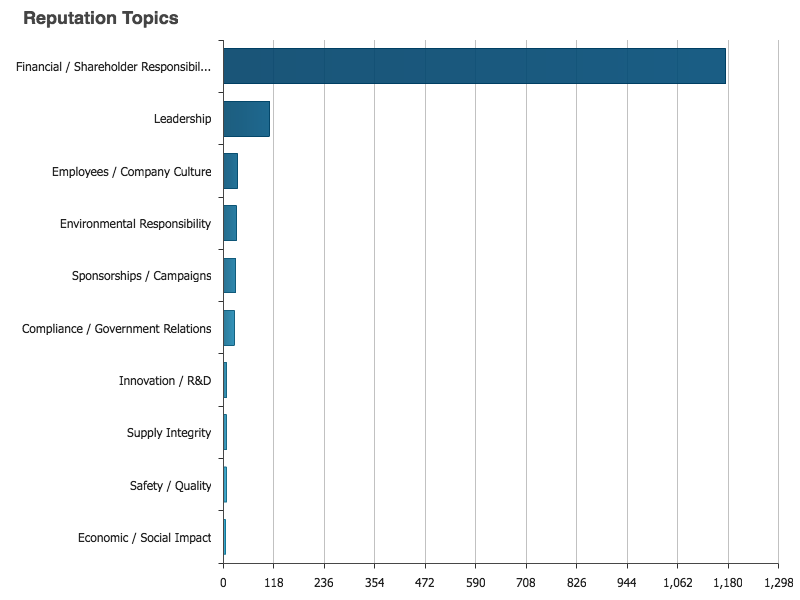 The volume of tweets by reputation topic related to both Tesla and Musk's Tweets about Mr. Unsworth. This demonstrates how his tweets were of major concern for Tesla's shareholders.

But there are examples of when a CEO’s online reputation does good. Oprah Winfrey shows how a CEO can have a positive impact on a company’s reputation.

The Oprah Winfrey effect is a very real phenomenon. She bought Weight Watchers stock for $43.5 million in 2015. The association with her and her work over the years as the "people’s ambassador" in her talk show, has earned her a fortune as she continues to harness a strong relationship with her customer base. As a major shareholder for Weight Watchers, her stock is now worth over $400 million. And her good reputation continues to grow, when, in another show of generosity, she donated 360,000 of her shares to charity.

Another good example is found in the noble actions of CEO at shoe repair retailer, Timpson. James Timpson works closely with ex-offenders and wider UK communities, and shows that it’s a cause close to his heart. He regularly updates his social media with the work Timpson does with the rehabilitation of ex-offenders into society. One of his most liked Tweets says, "More good news. We now have twice as many colleagues working with us on ROTL (day release from prison) compared to last year."

Building a positive personal brand isn’t just good for a CEO. It has tangible benefits to corporate reputation and the bottom line.

Like it or not, CEOs reflect your company’s reputation

Managing corporate reputation isn’t about manipulating the online narrative. Companies are listening closely to what is being said and work to build their relationship with consumers and overall, society. People buy from companies that they like. Companies are finding it increasingly important to build connections based on core societal values, mutual interests and trust.