Organisational culture eats strategy for breakfast... and reputation for lunch? 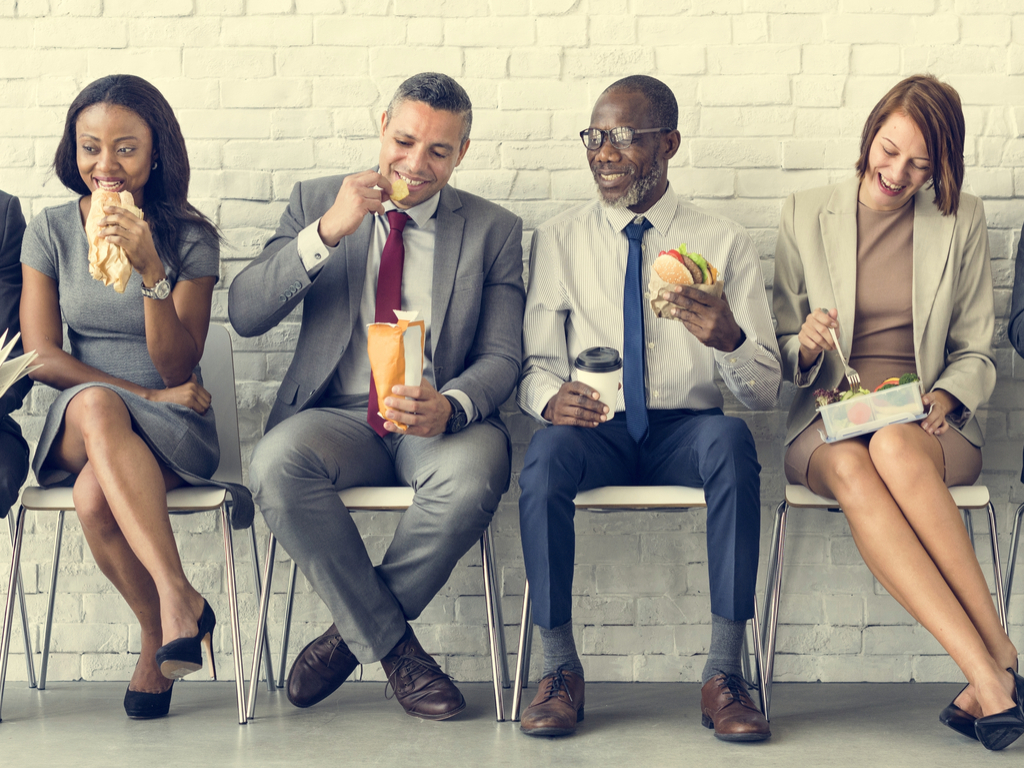 #MeToo was one part of a much bigger movement. Equality is an ascendant value in the world, and it means business!

We’ve seen Spotify being sued for gender discrimination and equal pay violations by a former sales executive; IBM sued for age discrimination and Morrisons facing a £1bn equal pay claim from their female shop-floor workers. The risk of damage caused by sexual misconduct scandals is also growing. Some venture capitalists are pushing proposals that would make it easier for big investors to extract fines from affected companies arguing they pose a financial threat to businesses and their shareholders.

People issues too are impacting reputation with a series of strikes affecting flight services at Ryannair. The departure of Martin Sorrell amidst claims of bullying continues to haunt WPP. There are also reputation enhancing culture-linked stories such as accountancy firm, PWC launching their Flexible Talent Network which allows new recruits to list their skills and preferred work pattern.

Increasingly, we’re seeing brand communication and competitive differentiation fought on the basis of culture. This can be a difficult path to tread. Organisations are building reputation on their positive and enduring human values but are sometimes undermined by underlying assumptions that they may not even be fully aware of. Heineken’s 2017 ad won great acclaim for its positive messages about inclusion and then just as quickly its 2018 ad attracted widespread criticism for racism. Volkswagen are having to work to re-build trust, notably dropping their long-time used Audi tag line “Truth in engineering”

Peter Drucker is the management consultant who famously said ‘culture eats strategy for breakfast’, but does it also eat reputation for lunch and dinner? At Polecat we really understand the importance of culture to reputation and we work with our customers to ensure that culture doesn’t take a bite out of theirs.

RepVault is our best in class reputation management solution. It classifies the categories and topics that are driving reputation, helping ambitious businesses bring the reputation eco-system under control. Culture is a critical element in the living and dynamic reputation eco-system and a defining category in the RepVault taxonomy. It describes and governs the ways a company's owners and employees think, feel and act. This insight is a critical driver of strong business performance resulting in positive behaviour with employees and, as a result, innovation, customer service, talent acquisition and recruitment.

As a growing business, we’re also paying close attention to the development of our own culture. We enable our people to work where and when they need to because we know that’s how they get their best work done. We know that solving complex problems needs the creativity that only different perspectives can bring. That’s why we’re proud when our staff say our culture is naturally diverse!

Our customers and our people describe the personality of Polecats as intelligent, imaginative, collaborative and caring. And we know that to keep that culture as we grow, we need to nurture it!